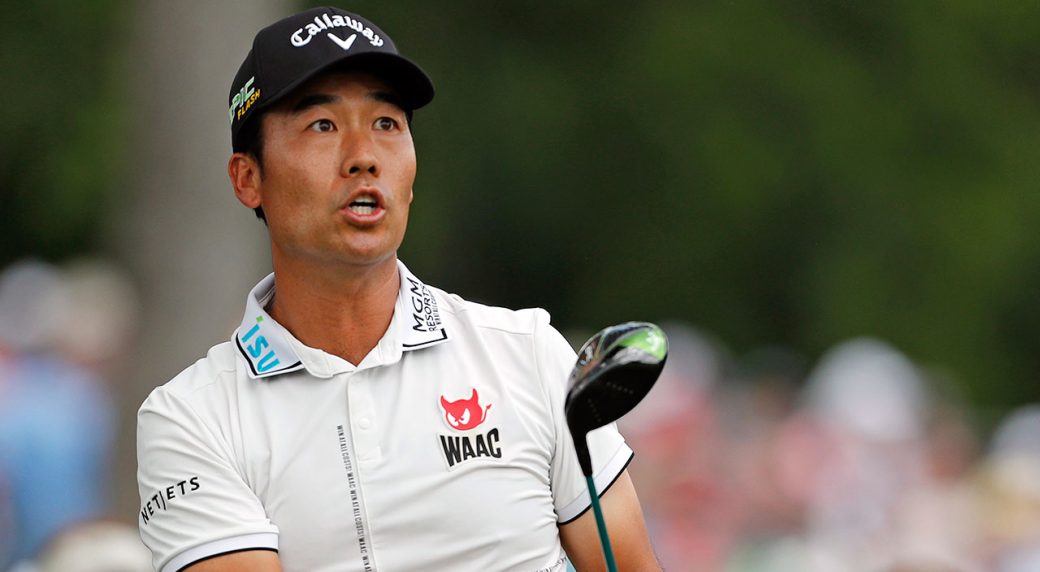 Kevin Na made a strong statement at the Tour Championship.

USA Ryder Cup: Who Will Be Stricker’s Captain’s Picks?

Now that the Tour Championship is in the books, next up is the Ryder Cup and USA team captain Steve Stricker has six important decisions to make — his captain’s picks.

Tour Championship winner Patrick Cantlay is one of his “automatic” guys along with Dustin Johnson, Collin Morikawa, Bryson DeChambeau, Brooks Koepka and his injured left wrist and Justin Thomas.

Stricker has six more men to add and will announce his decisions on Wednesday.

Here’s how it could/might/should shake out:

Locks to make the team:

That leaves three more to fill out the U.S. roster.  Here’s who might be on Stricker’s short list:

Kevin Na:  If the Tour Championship were, you know, a real golf tournament, Na would have tied Jon Rahm after 72 holes, both shooting 14-under par (gross) at East Lake.  Na was more than impressive.  One of the U.S. team big issues at the Ryder Cup is putting and Na, with his consistency and incredible putting stroke, would do great in best-ball AND alternate shot.  Plus, the crowds would go nuts when he “walks” those putts into the hole.

Patrick Reed:  After rounds of 72-69-66-71 (two-under) Reed showed enough at East Lake to verify that he’s feeling well enough to go at Whistling Straits.  Can’t overlook his experience but Captain Stricker needs to have a “sit-down” with Reed and tell him he’s not going to gripe about who he does or doesn’t play with.  And no throwing barbs at your team captain.

Harris English:  Very solid year for Harris.  He does tend to get a bit nervous under the gun.  Quiet guy, easy to play with.

Daniel Berger:  Had a good year and certainly warrants consideration.  Short on experience.

Scottie Scheffler:  Huge talent but couldn’t find that win this year.  Thought here is he’ll win soon and will be on the next U.S. team after this.

That’s it.  We believe Stricker’s final three will com out of that list of seven.

With Brooks Koepka back at home after injuring his left wrist, Joaquin Niemann was the lucky guy who led off Sunday at the Tour Championship and played by himself.

Niemann decided to go for some speed golf, jogged between some shots and ended up playing in an hour and 53 minutes.

When he finished Tour chief of tournaments and competitins, Andy Pazder, decided to have some cruel fun with Joaquin.

It was the fastest trip around East Lake, six minutes faster than Kevin Na once recorded.

While the big boys were battling for the big cash at East Lake, there were Tour cards on the line at the Korn Ferry Tour Championship at Victoria National Golf Club outside Evansville, Indiana.

Joe Bramlett came through with a Sunday 65, got to 20-under and won by four shots over Trey Mullinax.  Mullinax closed with 70 and was a shot better than Christiaan Bzezuidenhout, who finished solo third at 15-under.

The top 25 in the finals earned their Tour cards — Bramlett, Mullinax and Bezuidenhout were at the top of the class.