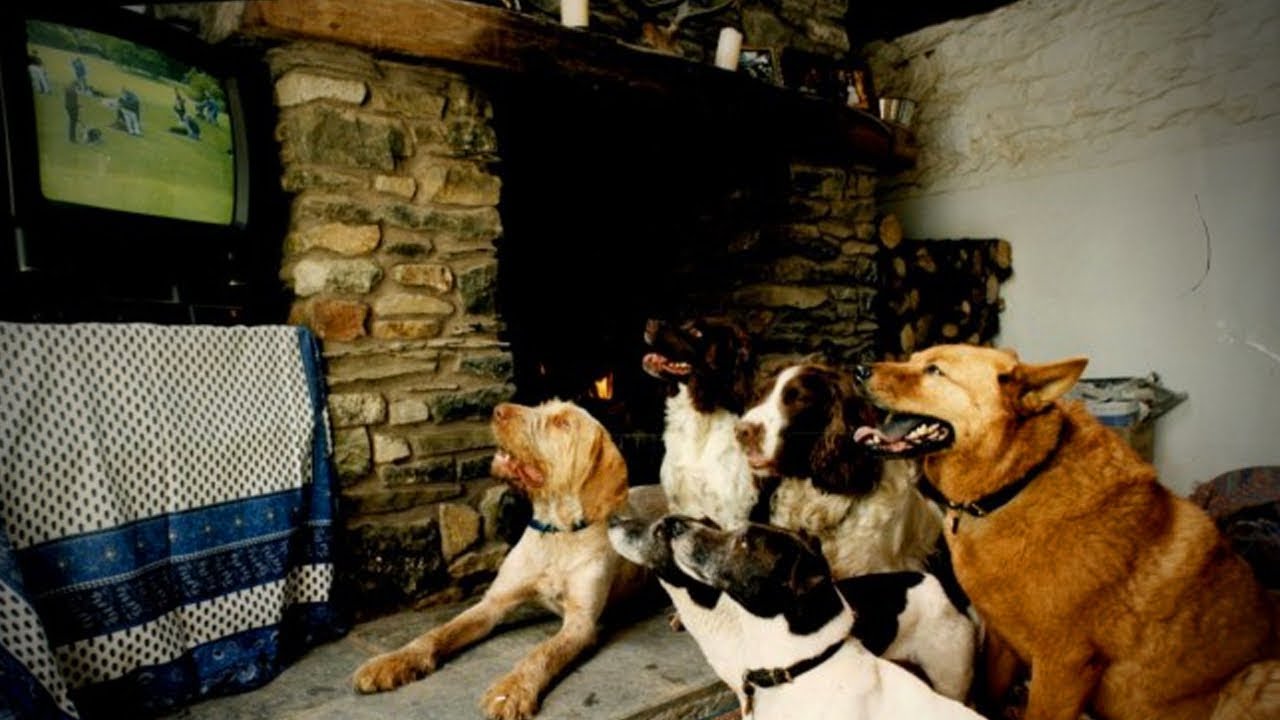 Posted By: Tom Edringtonon: June 20, 2021In: In The Doghouse3 Comments

They were seemingly non-stop AND REPETITIVE!

We’re talking about those seemingly endless USGA commercials that repeated themselves over and over and over again during the telecasts of this 121st U.S. Open championship.

First there’s Don Cheadle, sitting in some dimly-lit bar with all sorts of golf pictures on the wall, they were careful enough to stick Tiger Woods up there holing his birdie putt on the 72nd hole back in 2008.

And Cheadle rattles off some words and then with whiskey in hand, gives us the old:  “E Pluribus Unum, baby……”

Then there was one that was tough to grasp.

It produced a puzzling episode with a blonde-haired young woman driving a golf cart in the FREAKING MIDDLE OF NOWHERE, with a dumpy gas station and one of those cheap, dive motels in the background.  She unplugs the golf cart and drives off to who knows where.

Let’s hope she wasn’t staying the night in the cheap motel which looked like the perfect hangout for a serial killer.

Note to the USGA — we’re in no hurry to watch the 2022 Women’s U.S. Open.  Ironically, the USGA presented that tournament with “limited commercial interruption.”

So whoever is responsible for all this nonsense up in Far Hills — we’ve got a Dog House ticket for you.

So sit there and we’ll play the Don Cheadle spot over and over and over until you’re whispering “E Pluribus Unum Baby” in your sleep!