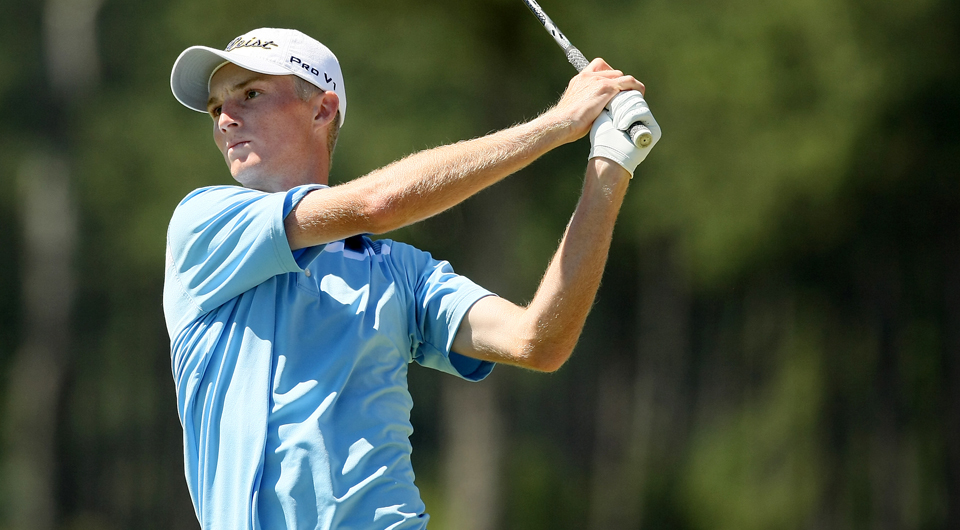 The PGA Tour is back on schedule and with most of the world’s big-name players suffering from post-U.S. Open stress disorder, the Corales Puntacana Championship isn’t exactly overflowing with name players.

For that reason, the No. 1 player on the Korn Ferry Tour — Will Zelatoris — is the pre-tournament favorite.  Zelatoris, after a tie for sixth at Winged Foot last week, is in the field on a sponsor’s exemption and that was a good choice.  He’s been a dominant force on the KF Tour and his performance last week showed why.  Zelatoris’ hiatus from the Korn Ferry Tour should give someone else a chance this week at that tour’s Wichita Open.

Graeme McDowell returns as the defending champion at Puntacana and it was here last year that he ended a near five-year win drought.  After an unimpressive opening round of 73, he lit it up the rest of the way and won by a shot over Mackenzie Hughes and Chris Stroud.  McDowell won it with a birdie on the 71st hole.

This event started as a Korn Ferry tournament before becoming an opposite-field event in 2018. Now it offers full FedExCup points to the winner.  The Corales course is one of the longest the Tour plays every season.  The event was originally scheduled for March 23-29 but was moved due to COVID-19.

The Tour may want to keep a close eye on the weather radar.  This is in the Dominican and they are smack-dab in the middle of hurricane season.